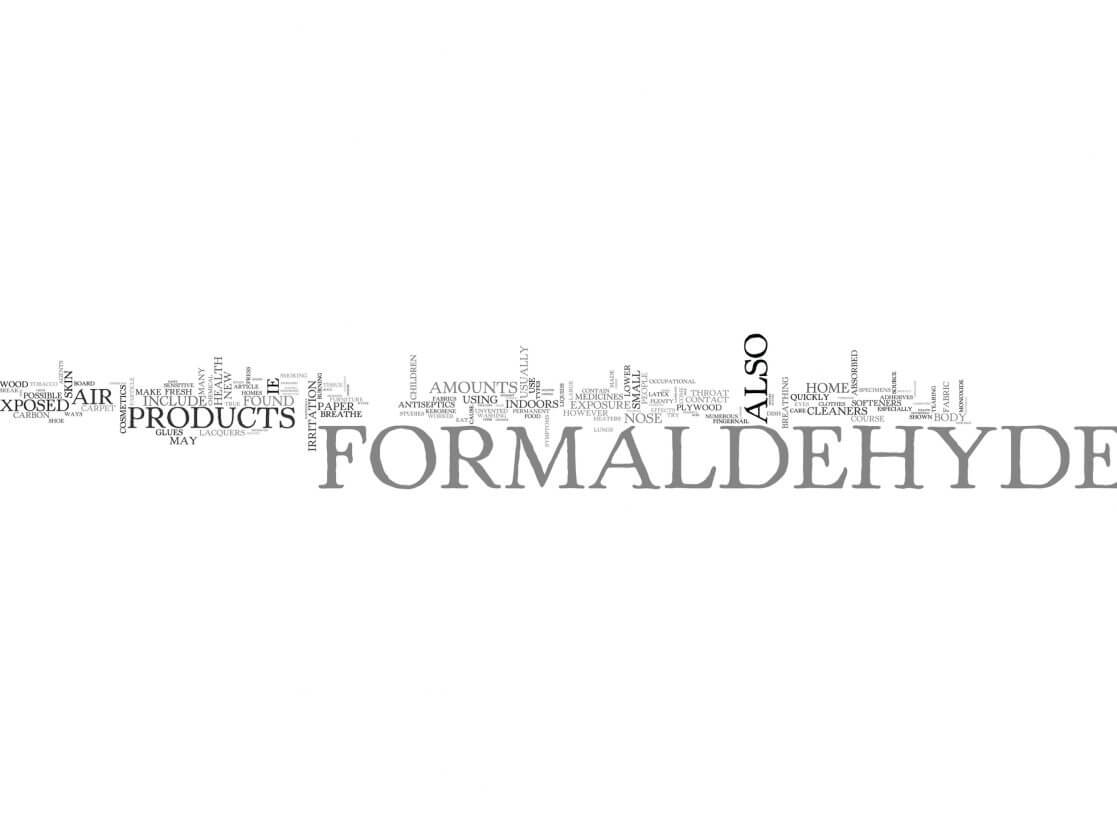 Short answer, not always, but it can form. But to know more about the actual chemical…

Formaldehyde is a flammable, terribly smelling chemical used in various foods, vape products and even our own bodies.
Usually, this isn’t found in the environment, as it quickly dissolves in air, and coverts to glycol in water.

Infact formaldehyde is such a widely used chemical, you’ll find it quite hard to avoid it if you try, with the sheer amount of use’s it has in modern society.

To an extent. As always “the dose maketh the poison”. It can be toxic and carcinogenic to humans in high doses. This usually affects humans through eye irritation, throat irritation, coughing, wheezing and chest pains to name a few. It’s important to be mindful of it’s presence for those susceptible to dermatitis, as it can cause it acutely to those in fairly small concentrations.

How does it get into Juul Pods

A big reason why you can detect formaldehyde in vape products isn’t always because it’s there in the first place, but because it’s produced when the ingredients are heated to a super high temperature.

Through normal use of vapes, this will occur in no, or very insignificant amounts, however those who chain smoke, and keep on hitting the coil are at risk of heating their liquids to the point that it forms the formaldehyde.

Should you be worried?

That’s a little hard to tell. Many anti-vaping sources make claims about all these scary looking chemicals are in your juice and that Formaldehyde is a dangerous key ingredient, which isn’t exactly true. On the other hand, people should be mindful of the chemicals that are going into their body.
The best course of action, in my opinion, is to always be mindful about what juice your vaping and where you’re getting it from and being making sure you’re using the vape in the correct way.

View all posts by VapeZone →