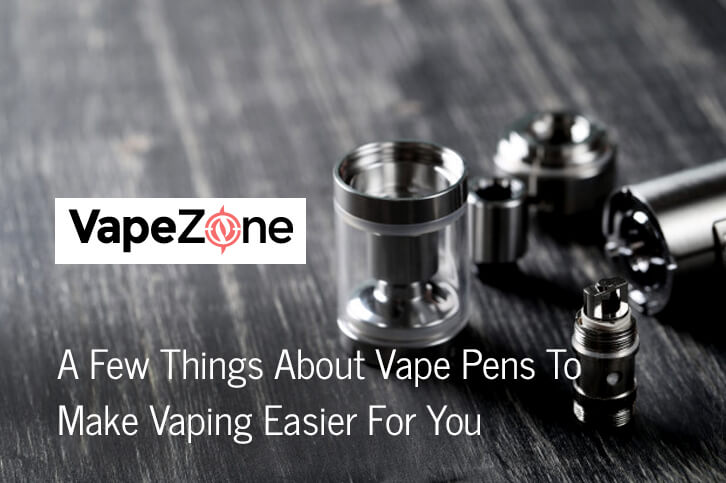 Because of the technological advancements in vaping, every vaping device is now characterized by some innovative features, which were not present in the earlier devices. These things also generated classifications. Vape pens are one of the popular vaping devices and these pens have also gone through huge advancements than the pens in mid-2000. At present, the vape pens that you will get from a nicotine vape seller in Australia come with features found in the third generation mods to equip older style devices with the latest vaping technology. Now let’s have a look at the different variants of vape pens found today.